The Uniform Power of Attorney Act takes effect this weekend (October 1, 2011), and it clarifies existing law governing the use of powers of attorney while also creating additional obligations and duties on both the users and recipients of these instruments. The new law only applies to powers created by individuals and does not impact powers issued by corporate or other types of entities. It does, nevertheless, apply to both durable and non-durable powers. Any power which was properly executed prior to the effective date of the new law remains valid, but it will be subject to use and acceptance in accordance with the revised act after October 1. Any power executed in another jurisdiction is valid in Florida, even if it does not comply with the requirements of the revised act, as long as it was properly executed in accordance with the laws of the jurisdiction where its was executed. So, some legal research may now be required in the use of foreign powers.

A change under the new act is that in the event that the power names more than one agent, each agent may act independently of the other. Under existing law, both agents had to exercise the authority jointly. Also, an agent may only exercise whatever authority is specifically granted by the language of the power. The agent also has implied authority to do whatever is necessary to give effect to any express grant of authority. 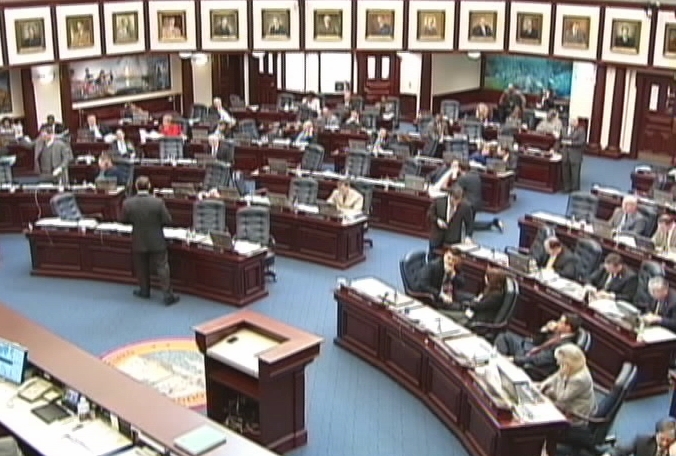 Another change in the revised act addresses the obligation of a third party receiving a request to accept a document or accept some action undertaken by an agent under a power of attorney. After October 1, 2011, a third party must accept or reject a power within a reasonable period of time. If the power is rejected, the third party must give specific reasons for the rejection in writing. The revised statute sets forth specific grounds under which a power may be rejected, and it also allows the third party to request an opinion of counsel from the agent, at the agent’s cost, verifying the validity of the power. The refusal by an agent to provide an opinion of counsel is one of the valid grounds for rejection outlined in the revised statute.

One final curious change is that the revised statute now codifies that if the third party improperly rejects the power, the third party may be liable for damages suffered by the agent and its principal.

With all of these changes, the Uniform Power of Attorney Act certainly has a significant impact on how a power is used in real estate transactions in the state. Our South Florida real estate lawyers will continue to monitor and write about pressing issues affecting commercial and residential real estate in the state, and we encourage industry followers to submit their e-mail address in the subscription box on the right in order to automatically receive all of our future articles.