The recent proposal by Gov. Rick Scott and several state legislators for the 2014 legislative session to reduce Florida’s sales tax on commercial leases is a positive indicator that this tax is going to diminish for the businesses that rent space in the state. Similar bills for the 2013 session were not passed by the legislature, but they appear to have effectively laid the groundwork for the support and passage of these measures for the 2014 session.

The Governor’s proposed budget includes a reduction of one half of one percent, which would bring the tax rate down from the current six percent to 5.5 percent and would save the businesses paying the tax a total of approximately $104 million per year. The House and Senate each have their own bills pending, and the bills may actually result in a full one percent drop in the rate with additional reductions in the years to come.

Because Florida is the only state that imposes a sales tax on the sums that businesses pay to rent commercial space, this tax has a negative effect on the efforts of economic development councils and government to attract major employers and promote the growth of industries in the state. 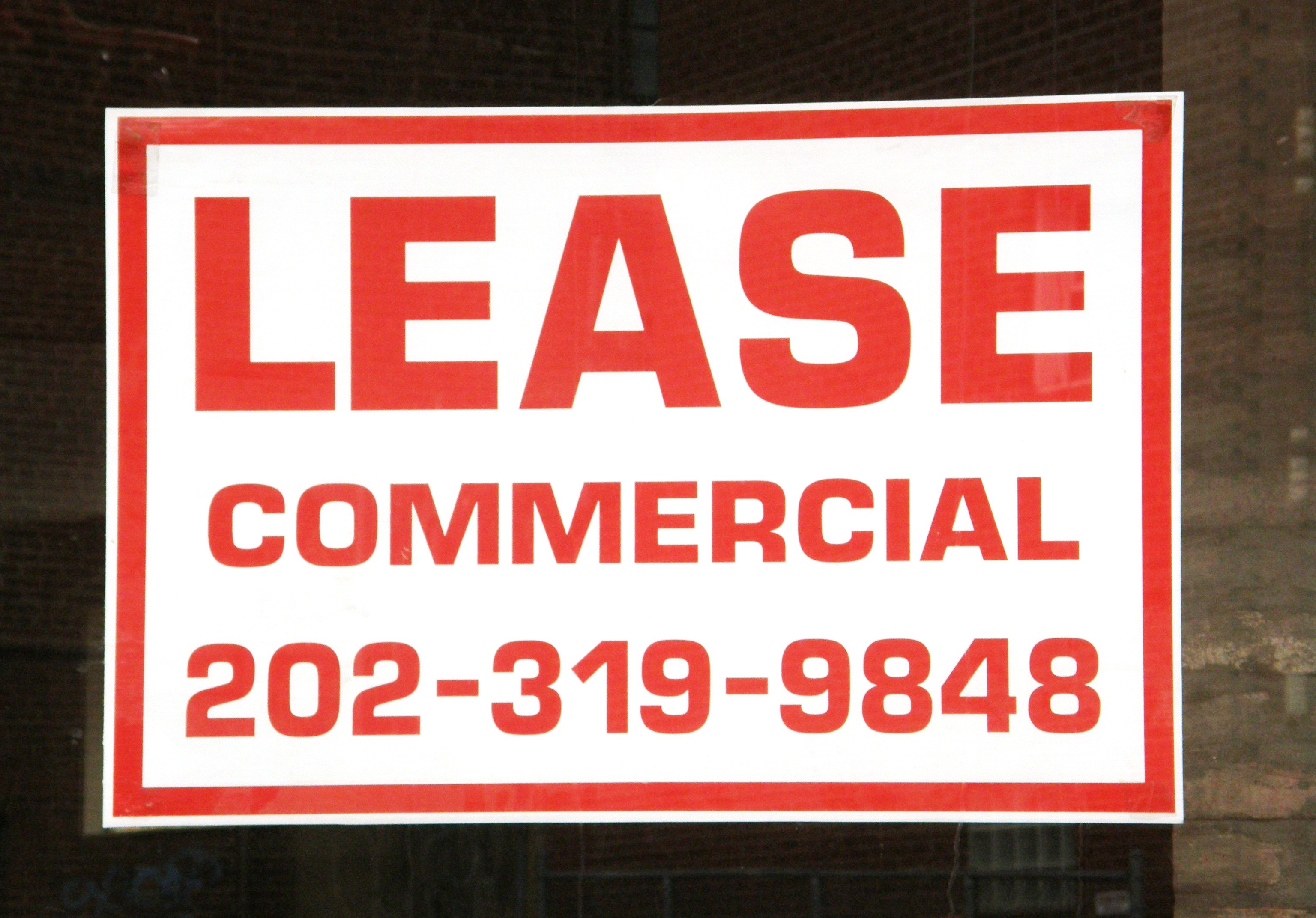 For the retail industry in Florida, this tax has been particularly onerous. The industry is struggling to compete with online retailers, and the tax makes it especially difficult because most of the online sellers have their facilities in states that do not impose such a tax.

As the Governor noted in his announcement of the proposal, the sales tax on commercial rent costs Florida businesses $1.4 billion per year. He said: “This reduction will make it more affordable for businesses to lease space, so they can keep more of the money they earn and create more jobs. Florida is the only state that imposes this tax, and we must keep working to make Florida the best place in the world to start and grow a business.”

Our other South Florida real estate attorneys and I applaud these efforts by the Governor and the legislature to begin to rollback this tax that creates an unfair burden exclusively on businesses that lease space in Florida. We will continue to monitor and write about important business and legal issues for the Florida real estate industry in this blog, and we encourage industry followers to submit their email address in the subscription box at the top right of the blog in order to receive all of our future articles.