In the past, the Florida Department of Revenue has, at times, demanded the payment of sales tax on property improvements made by commercial real estate tenants if the improvements became the property of the landlord at the end of the lease term, which is practically always the case. Regardless of whether the property improvements were not required by the landlord under the terms of the lease or were not made to the landlord in lieu of rent payments, the state sometimes considered such improvements to be rent and therefore subject to sales tax. However, the state’s position was rejected in a decision in 2011 by the First District Court of Appeal, and now, after much lobbying by the commercial real estate industry, with the International Council of Shopping Centers being one of the loudest voices, the Department of Revenue has issued a Technical Assistance Advisement to clarify its new stance on the matter.

In its “Technical Assistance Advisement 13A-023,” the Department indicates that it will follow the appellate ruling and not hold payments made by tenants for leasehold improvements to be subject to sales tax under the following conditions:

While this decision was issued by the Department of Revenue under a private letter ruling and is therefore only binding on the Department for the party who requested it, the guidance appears to reflect the Department’s current position on the issue. 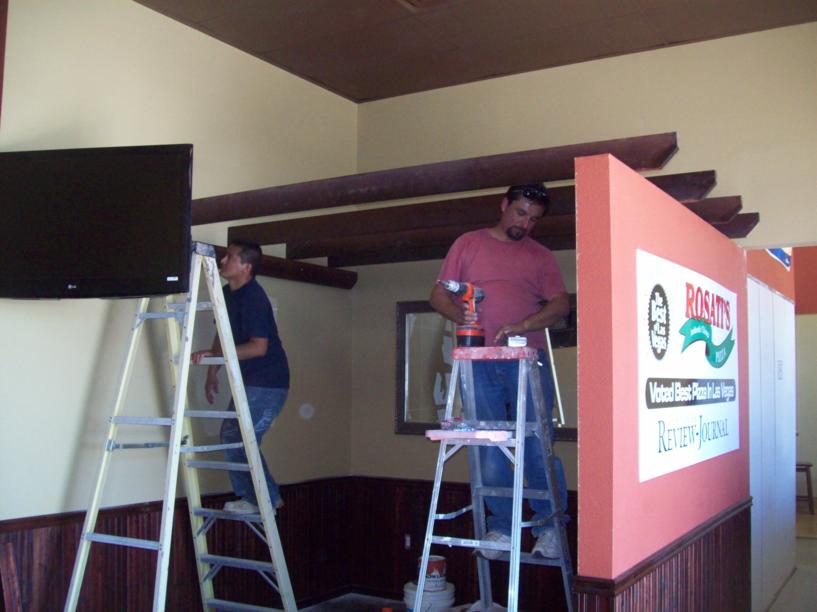 This ruling represents a very positive departure by the Department of Revenue from its previous stance. All commercial property owners, tenants and listing agents involved in leases in which the tenant will pay for leasehold improvements should take careful note to adhere to these guidelines if they wish to avoid sales tax liability for the improvements. Our firm’s real estate attorneys are able to assist clients in the drafting of lease language to accommodate the Department’s new guidelines.

Our other real estate attorneys and I write about important legal and business issues for the Florida real estate industry in this blog, and we encourage industry followers to submit their email address in the subscription box at the top right of the blog in order to receive all of our future articles.